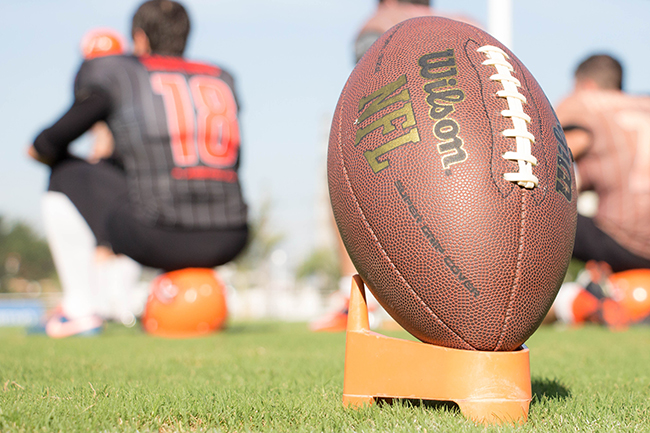 Posted at 04:09h in Uncategorized by admin
0 Likes
Share

The lure of the NFL was just too much for Inglewood, a former city employee charges in a federal lawsuit.

In the complaint, Ohno says that Mayor James T. Butts ordered employees to “create a facade of financial responsibility and well-being for the city” as it competed against Carson to house one of three football teams looking to relocate to the Los Angeles area.