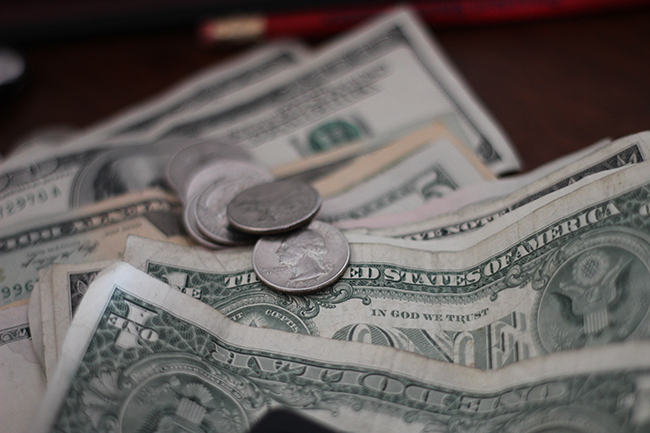 Posted at 04:09h in Uncategorized by admin
0 Likes
Share

Six years after the state came in to save Inglewood Unified, the district faces a budget crisis, buildings in disrepair and lack of steady leadership

When Eugenio Villa agreed to return to the Inglewood schools for a second tour last summer, he knew the district remained one of California’s most troubled.

Inglewood Unified had been nearly insolvent when it was taken over by the state Department of Education in 2012. Six years later, its enrollment was still declining. Its school buildings were tired — some edging into decrepitude. Its test scores and graduation rates were still below the state average. And the public was out of patience.

​Still, Villa, who had signed back on as the district’s chief business official, was shocked at what he found when he arrived in June 2017. Two years earlier, he had left the school system on what he thought was firm ground.

But it had all been wiped away.

The district was staring at an $8.1-million budget shortfall brought on by a series of major errors in revenue and spending projections that, in retrospect, had little connection to reality. By Villa’s estimate, Inglewood was about a year away from running out of cash.